December 20, 2018
Happy to announce that our feature animation project ADAM has been selected for the premier European animation market CARTOON MOVIE in Bordeaux, France. From March 5th to 7th, the event gathers leading producers in animation, distributors, sales agents and financiers for 3-days of pitchings and meetings.

ADAM is a new animated feature film project written and directed by Ron Segal and adapted from his novel own "Adin" ("Jeder Tag wie heute") about an Israeli novelist and Holocaust survivor who sets out on a journey through his dissolving memory, as he struggles to put the story of his love to his wife in writing before it is forever lost.

The project is in advanced development as a co-production between MovieBrats Pictures and Les Films D'Ici ("Waltz with Bashir") in France, with script development being funded by the BKM German Federal Commissioner for Culture and Media.

Click here to find further details on the pages of Cartoon Movie. 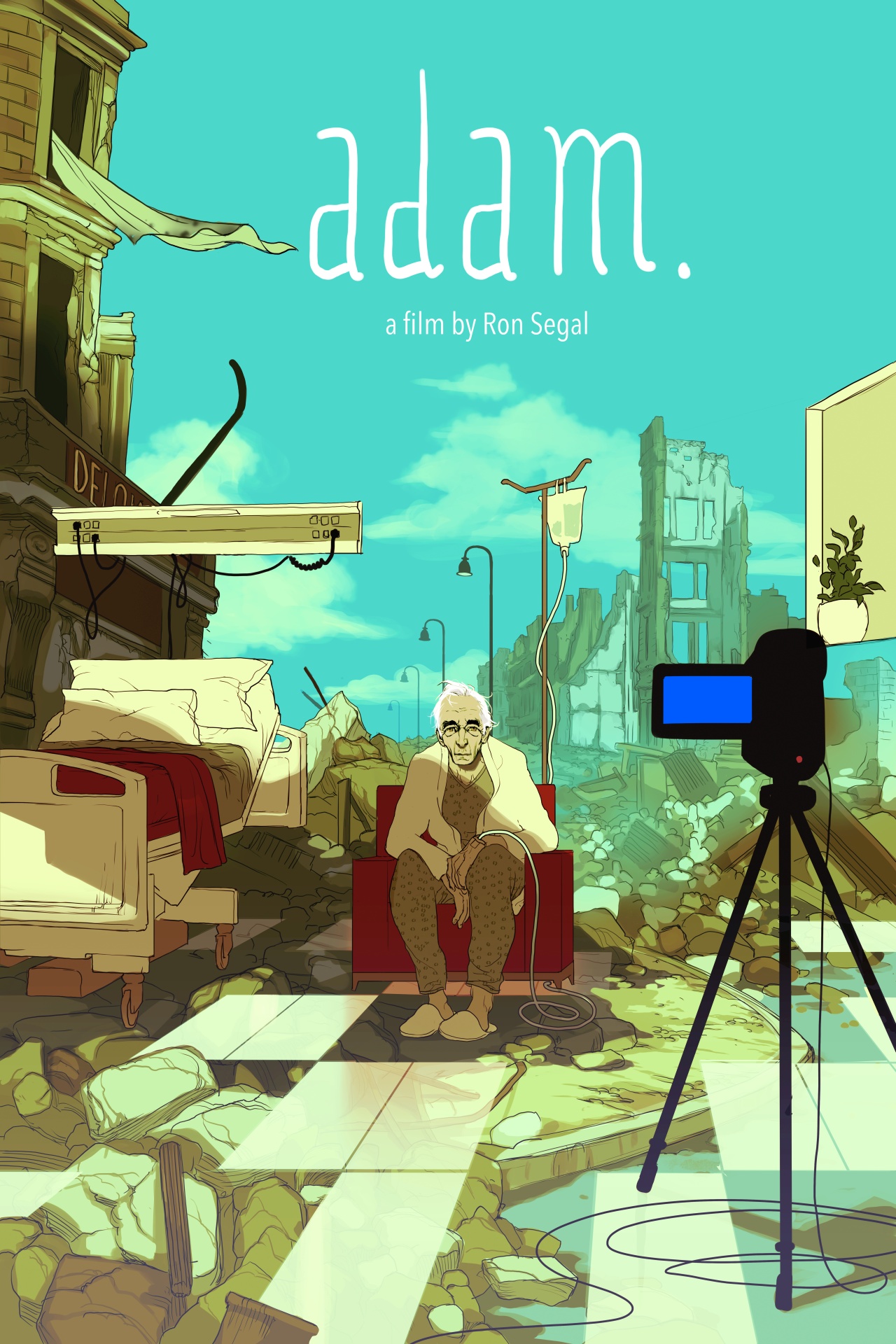