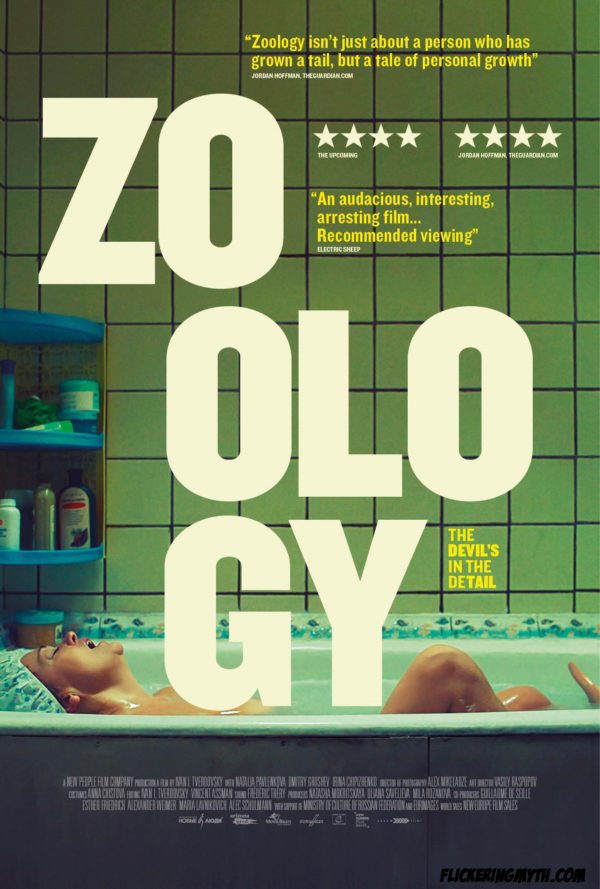 Check out the official UK poster for ZOOLOGY ahead of its theatrical release in the UK on September 22, 2017 via Arrow Films.

The UK one-sheet also sports a new tagline: "The Devil's in the Detail"

Ivan Tverdovsky's ZOOLOGY had a successful festival run over the past year, winning the Special Jury Prize at Karlovy Vary as well as Best Picture at Fantastic Fest, among many others, and garnering raving reviews from film critics around the globe.