MovieBrats Pictures is an independent film production house with offices in Berlin and Erfurt, developing, producing, and co-producing commercially viable, high-quality feature films and serial content in both, live-action and animation. Committed to telling big, bold stories originating from anywhere in the world and bringing them to all audiences around the globe, the company's projects are ranging from genre-driven entertainment to high-concept family films and to prestigious awards contenders that speak the voice of artists and filmmakers through every single frame.

Upcoming projects are the comedy drama film GEISTER, directed Hans Henschel; the 2D animated drama ADAM, directed by Ron Segal and David Nasser ("I Lost My Body"); the arctic horror thriller THE TUPILAQ, directed by Stephan Rick ("The Dark Side Of The Moon"); and the 3D animated fantasy comedy THE DUMPLING QUEEN, a co-production with China (Variety). 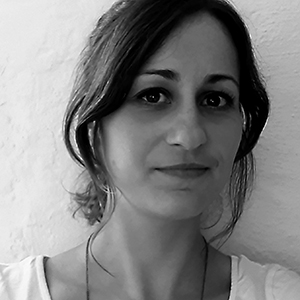 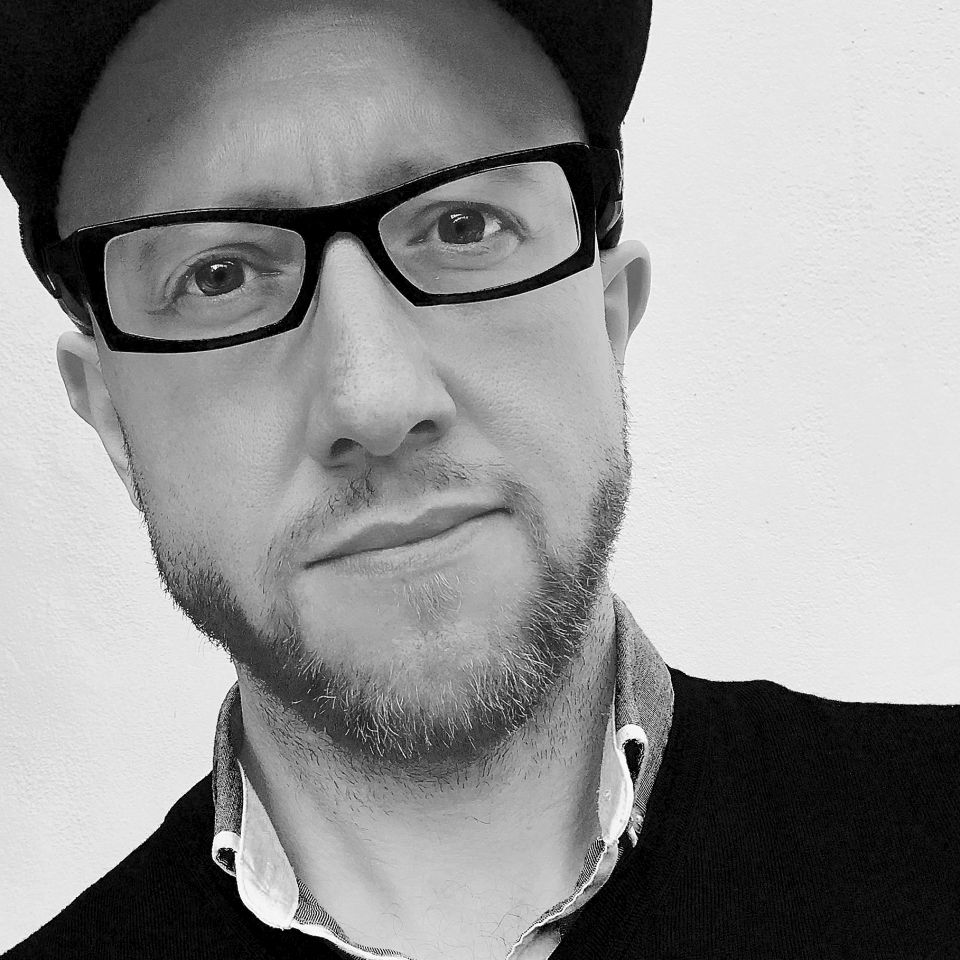 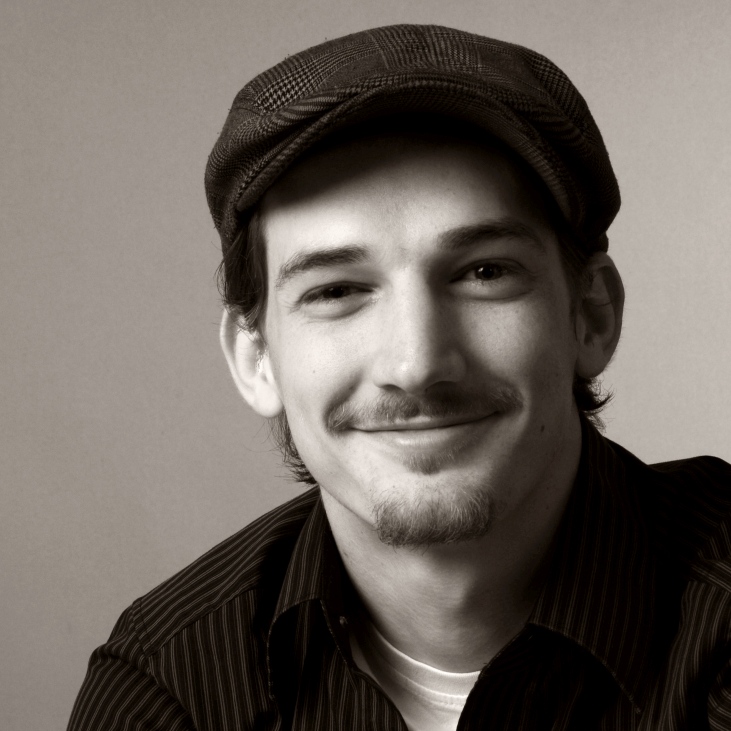